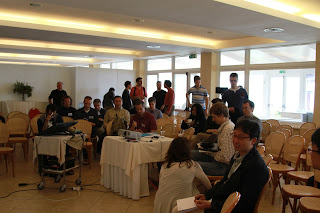 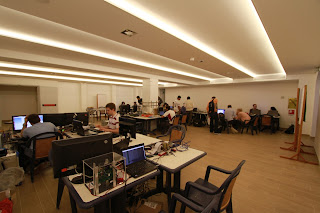 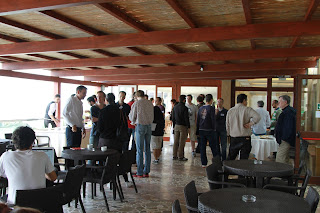 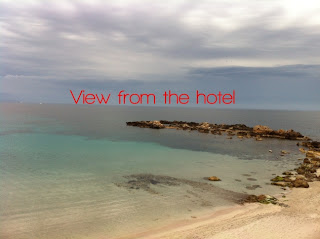 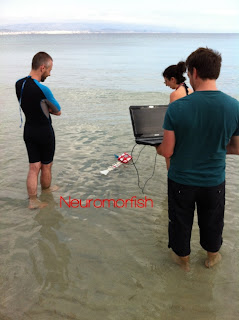 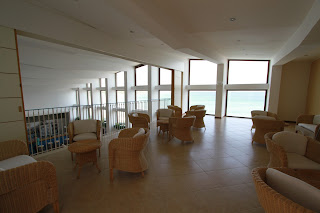 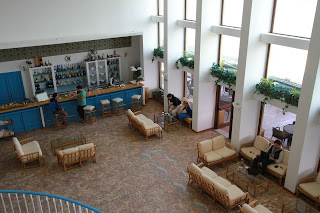 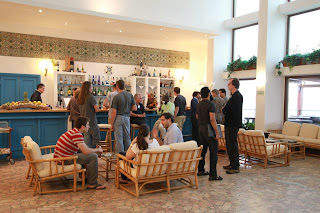 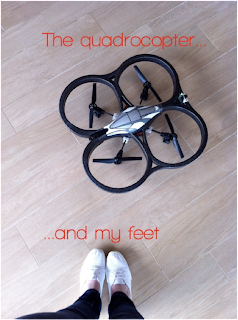 Reading your site is a lot like reading a book. Each. Solitary. Submit. You adopt me personally away to magical spots within enchanting periods, my head jigs apart, practically.

Love this specific! Sure makes biking seem exciting! :)I like vocaloid cosplay costumes this idea, the whole getting pregnant of creating overlooked cable connections aesthetically.